This is the new Exhibits Gallery

Next Glamour and Innovation: Frankie Welch 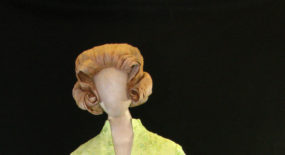 Make an impact: Commit to a monthly gift to claim your FREE Aquia Stone Challenge Coin.